It is not easy to promote democracy, secular and liberal values in a population that insists on being regressive, mostly by men with patriarchal agendas and their conditioned female counterparts.

Often those very “empowered better halves” trumpet their liberation by announcing the acceptance of regressive practices just because they want inclusion and acceptance in the frat boys club. One cannot ignore the fact that it is a battle between the progressive West (which by the way has Muslim-dominated countries too) and the regressive East (which includes the predominantly Hindu India) inching towards what I believe will be a final showdown.

To term it as a battle between Islam and Christianity is to simplify it because you are ignoring the scores of ex-Muslims as well as ex-Christians, agnostic Muslims and Christians, atheists from both backgrounds who want their daily, cultural and social lives to be as secular and liberal as possible. The apologists for fascism from all sides be it Hindutva, Islam or Christianity are obfuscating their agendas and using the postmodernist stance and cultural relativism to demonize the reformers.

They pitch reformers and secularists against those who do not see the larger picture and only react to day-to-day incidents and media hype. The result is that we have a large section of people developing xenophobia or bigotry or resistance to facts depending on the region and the existing conflict between groups and sub-groups.

If one disregards most practices, beliefs and a large portion of the Biblical text as having lost relevance, one is a progressive Christian; yet if one even points out the violent verses in the Quran, there is immediate backlash from the ”regressive Left” and the ”social justice warriors” (new terms in the urban dictionary, for those who go by the textual definition of social justice against exploitation and ignore the harmful and regressive philosophies in cultures, religions for the sake of political correctness). Always listen to the dissenters among a majority – that is my motto. In any popular uprising, rebellion or armed struggle or conflict always listen to the ones not toeing the official or dominant line. 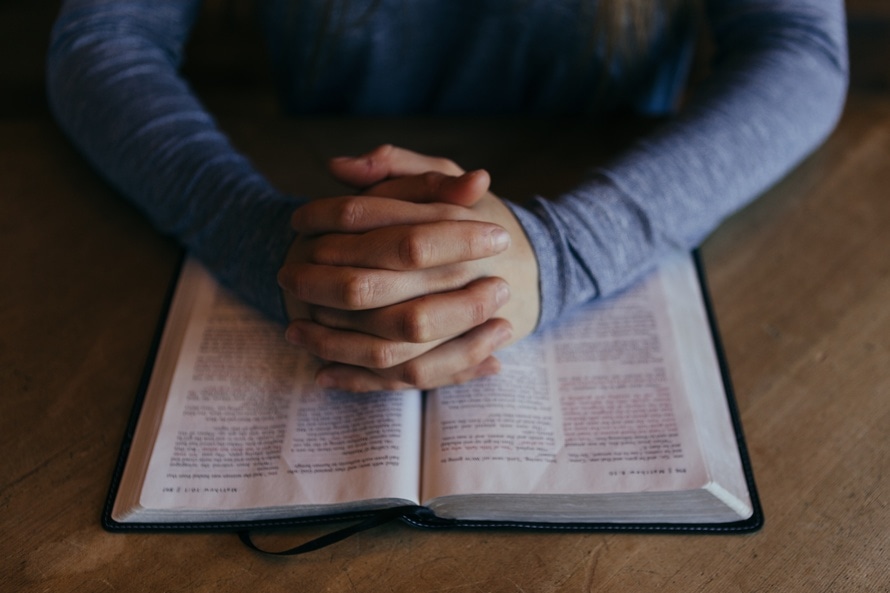 Whether it is those Palestinians speaking against the policies of Hamas; those Israelis criticising their own government; those Leftists who have resigned in protest or have taken up silence as a protest against fascist practices in Left-dominated Universities and social spaces; those ex-Muslims or ex-Christians or ex-Hindus who speak out against FGM, child brides, veiling, honor killings, homophobia or caste system in their respective religions of birth; those conservatives among the Republicans and those dissenters within the Democrats.

If one needs an objective picture and wants to arrive at the truth, the general practice is to hear all sides and then use logic and reason, rational laws and tried and tested political philosophies to judge what should be the best course of action.

Civilisations are conversations happening with cultures across time and geographical regions. There were centuries when the world benefited from the wisdom and technology of the East, and then there was a back and forth as civilisations developed greater mobility and means of communication, such as the printing press, the steam engine, and then flight.

These conversations have either clashed, or adapted, or absorbed the best or worst from each other and will never stop doing that. Diversity in thought, practices and beliefs is the best way for a tolerant society but then it doesn’t mean that harmful practices that violate the Universal Declaration of Human Rights are to be supported because of cultural relativism.

I have never shied away from saying there are good cultures and there are bad cultures. We do not condone cannibalism these days nor have we ever since the first explorers made contact with African remote tribes. We would never advocate for genital mutilation for our own kids unless there is a profound sense of belief in us that this is what God wants. Billions of people the world over sacrifice goats, sheep, and camels because they believe God told Abraham to sacrifice his son and changed the boy at the last moment to an animal.

When billions of people in a country sincerely believe that the ancient holy texts of the Vedas, the Manusmriti and the corresponding Puranas, uphold the discrimination of people based on the castes they were born in and that the holy men who wrote those books were right in defining which was the upper caste and which the lower caste, then think how difficult it is to change the mindset of the entire geographic region.

But this doesn’t take away from the fact, that scores of Hindus condemn caste system or that cannibalism is banned, illegal or abolished universally even from the place of origin, no matter how noble the belief system is behind the practice. This whole conversation of civilization, the process of it, is also how India got a secular and socialist constitution drafted by none other than a Dalit (low caste) himself — the father and architect of the Constitution, B. R. Ambedkar.

Mustafa Aykol in his book, Islam Without Extremes: A Muslim Case for Liberty, asks the question haunting the minds of millions of our coreligionists – “Is Islam a religion of coercion and repression? Or is it compatible with the idea of liberty — that individuals have full control over their lives and are free to be religious, irreligious, or whatever they wish to be? He cites the cases of three countries: the repression of political dissenters and the monopoly of mullah clerics in political affairs in Iran; the mutawwa’een (religious police) in Saudi Arabia and the brutal suppression of personal freedoms by the Taliban in Afghanistan.

Yet, even though these are extreme examples, the moderate countries with Muslim populations are not “fully free” but have strong reactions to apostasy, criticism of Islam and deficit of freedom in varying degrees.

He goes on to relate the example of the regressive malpractice of female genital mutilation in some Muslim cultures and how it predates Islam by millennia and originated in Africa.

Based on age-old assumptions about female sexuality with artefacts proving its origins before Islam and that it was practiced in Ethiopian Christians and Jewish tribes too, Mustafa Aykol, demonstrates how practices, traditions that pass from generation to generation without questioning find their way into societies of today despite having stemmed not from religion but pre-existing customs, attitudes, and mind-sets of those societies.

This can be proven in the case of the concept of the veil in Islam and a mehram (male guardian) to accompany women in public, allow them to travel and attest their legal transacts. The scholar Hatoon al-Fassi found that some Muslim restrictions on women may have their origins in Greco-Roman traditions. In her study, ”Women in Pre-Islamic Arabia” enjoyed considerable rights in the Nabataean state, an urban Arabian kingdom centered in modern Jordan, south Syria and northwest Saudi Arabia during the Roman Empire.

She demonstrates that most of the practices related to women’s status are based on some local traditional practices that are not necessarily Islamic. Nor are they essentially Arabian. Greek women always needed a “tutor”, or representative, in order to conclude any contract and hence over a period of adaptation, assimilation and absorption Greek and Roman laws were inserted in Islamic law.

Since the main schools of sharia were codified in the 9th century AD in territories where a ruling Arab elite mixed with non-Arab and non-Muslim populations in the aftermath of the Arab conquests, it is safe to say that many of the regressive practices attributed to Islam today are not exactly a part of the core message.

Understandably, al-Fassi is dismissed by the traditional ulama (scholars) — read: men– who will do anything to keep Islam ossified and suppress the tradition of ijtihad (independent interpretation). So the veil, which was basically the practice among elite women in pre-Islamic cultures, was passed onto the modern attitudes of commoners as Islam spread and its conversation (civilisation) with other continents and countries began.

Today the veil in various forms has made a resurgence (burqa, hijab, niqab, the chador, abaya) and with fashion houses now joining the fray to promote Muslim accessories to an increasing population of refugees Westwards, it will be used by the theocratic Caliphate supporting leaders in the Islamic world, to beat down an increasingly aware population that yearns to break free from religion and strict interpretations.

We have so much material about the World War, the Great Wars which were unprecedented in their times, and yet we have not learned to see the signs of the world inching towards another one — this time between nuclear-capable nations and their polarised allies.

If the ”regressive Left” doesn’t set its priorities right and not see how its romance with Islamists has enhanced the rise of the right wing and stalled the reformation of many cultures and sub-cultures within a religion, then it will have blood on their hands and considering the population of the subcontinent, a lot more than was shed in Europe in the 40s.

Arshia Malik is a Delhi-based writer, blogger and social commentator with focus on women issues and conflicts in societies with a particular focus on South Asia. She makes her living as a school teacher and is an avid collector of literature.  She is an advocate of humanism and a strong proponent of pluralistic and multicultural societies. Her fields of interests are education, minority and child rights, secularism and tolerant attitude in a fast developing world.
Follow her on Twitter here.
Share List
Liked it? Take a second to support SEDAA - Our Voices on Patreon!