Over 200 women’s rights campaigners and organisations recently signed a public letter to Theresa May criticising the government inquiry into Sharia councils chaired by Mona Siddiqui.

Whilst a review into Sharia bodies and their impact on gender equality and justice is long overdue, we are concerned that the review is focusing on “best practice” when the issue is not “moderate” versus “extreme” Sharia law but women’s rights.

Siddiqui’s inquiry erroneously begins with the premise that Sharia “courts” have a role to play in governing private and family matters of black and minority women. We argue that this is a capitulation to Islamist and conservative forces who wish to ensure that the needs and identity of minority women are addressed only through the prism of conservative religious values of which they are the sole arbiters.

By assuming that Sharia “courts” have a role to play in women’s rights, the inquiry is saying that minority women are members of their so-called religious communities and not independent persons with citizenship and human rights.

Also, the inquiry panel is itself of concern. The chair, Mona Siddiqui, is a theologian. One of the other three panellists, High Court Judge Mark Hedley, is also Chancellor of the Anglican Diocese of Liverpool.  Two imams are panel advisors: Sayed Ali Abbas Razawi calls women dressed in western clothing “corrupt” and promotes honour-shaming; Qari Muhammad Asim trivialises domestic violence.  Some of their statements are available here.

Responding to press attention, Mona Siddiqui has rejected our concerns repeatedly calling campaigners “arrogant”. She has also said that Imams are necessary advisors because “they have the ear of the community”.

This betrays a complete lack of understanding of the reasons why BME women’s organisations, especially those addressing violence against women, were set up in the first place. They exist precisely because community and religious leaders have never represented the interests of women.

Her remarks have made clear that she is not willing to take on board any of our concerns and that, as it stands, the inquiry is dangerous to vulnerable participants.

To make matters worse, a call for evidence is focused on women who have used Sharia councils over the past five years and Sharia providers themselves but shows no awareness of working with groups who advocate for victims, or their needs. It also disregards the fact that vulnerable women whose rights have been violated will not necessarily be able to give evidence whilst still facing post-traumatic stress which can take much longer than 5 years to address.

Our fear is that in these circumstances, many vulnerable women simply will not want to give their testimony before theologians who legitimate and justify the very idea of Sharia laws on the grounds that it is integral to their “Muslim identity”. Indeed, the panel is set up much like the Sharia “courts” themselves.

This is why women’s rights campaigners are labelling the inquiry a whitewash and calling for its boycott until the Government: ensures that the terms of reference are broad enough to have a thorough inquiry into the full range of human rights concerns raised by all parallel legal systems; appoints a judge to head the inquiry with the powers to compel witnesses to appear before it; and drops the inappropriate theological approach, and frames it as a human rights investigation.

Some are asking why women’s rights campaigners did not wait for the results of the inquiry before raising concerns. You will recall that the historical child abuse inquiry needed several changes of judges before the victims’ rights groups were satisfied. Theresa May has listened to the concerns of advocates and victims before, in the Hillsborough and historical child sexual abuse inquiries, so we urge the Government to do the same again. 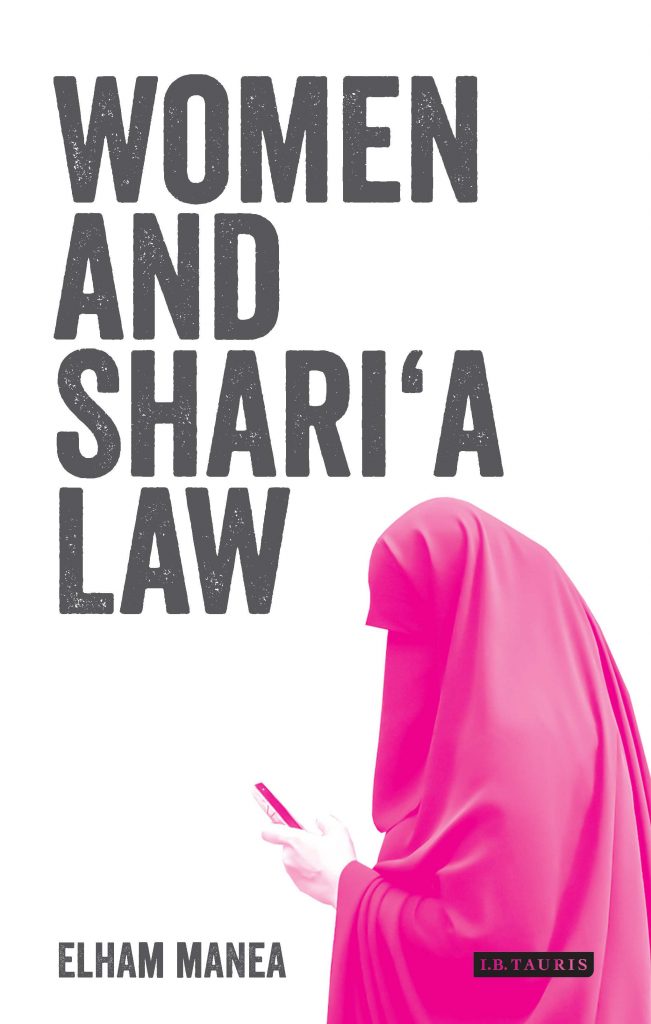 Women and Sharia Law: The Impact of Legal Pluralism in the UK by Elham Manea (May 2016) documents the harmful and even life-threatening consequences for vulnerable minority women who are denied the right to equality before the law.  Testimonies gathered by campaigners also show how Sharia bodies violate rights.

Some of the greatest violations of minority women are being condoned and promoted by these “courts”, including women’s testimony being worth half that of a man’s, marital rape, sexual violence and domestic abuse, the age of consent, guardianship, forced marriage, honour-based violence, ritual abuse, child custody and child protection, polygamy, divorce, sexuality, inter-religious relationships, female dress codes and abortion.

Broader issues such as the treatment of religious minorities including minority sects in Islam, decisions pertaining to apostasy and blasphemy must be examined to understand the full range of threats faced by people affected by religious laws and, indeed, by the state promoting these laws.

As we understand it, the review was not meant to be about religious or theological issues categorised as either “moderate’ or ‘extreme”, but an examination of women’s access to rights and justice. It is patronising, if not racist, to fob off minority women with so-called religious experts who are self-serving and who wish to legitimate Sharia laws as a form of governance in family and private matters.

Even if some women appear to want this, it doesn’t mean that human rights violations are not taking place. We cannot stand by and watch the state being complicit in underwriting second-rate systems of justice.

Clearly the law, and not religion, is the key basis for securing justice for all citizens. The Government must finally do the right thing and ensure that the same principles of human rights, equality before the law, duty of care, due diligence and the rule of law are applicable to all British citizens. 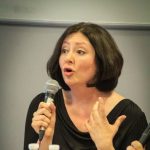 Maryam Namazie is an Iranian-born secularist and human rights activist, commentator and broadcaster. She is a spokesperson for One Law for All and the Council of Ex-Muslims of Britain. She also presents Bread and Roses, a free-thinking, taboo-breaking TV magazine broadcast in English and Persian.