I remember a drawing room discussion as a young adult, in which a scenario was presented by a secularist Muslim debating a “moderate” Muslim.

The secularist argued that if we carried on as we were a time would come where Muslims in the UK would became so publicly religious that it would be at odds with Western society and that we would no longer be tolerated.

That stark warning was 20 plus years ago when fatwas and edicts on modesty were becoming religious mainstream. Even putting a Qawwali (Sufi music from south Asia) to modern beats could fire up the religious police and Muslim communities were being constantly challenged from within in order to prove how religious they were.

Before then Islam was cultural and spiritual and no-one was publicly over-preoccupied with proving how puritanical they were; they were more concerned about the day-to-day and making the most of their arrival to this land of opportunity. Iranian Fatwas, Bosnia, Chechnya, Palestine issue, 9/11 and Wahhabi funding changed our psyche so that we came to adopt religious positions by default on absolutely everything under the sun.

Since that drawing-room discussion, with every new religious restriction, I have been anticipating the arrival of that time when the balance would tip and being a Muslim would publicly be perceived as something ominous. The European Muslims’ resistance to confine religion to the home, coupled with ISIS terrorist attacks on mainland Europe, has gradually tipped the weighing scales.

The recent attacks in France have been absolutely tragic. Am I surprised that Europeans born and bred have participated in these atrocities? No, because for the past few decades the only default narrative the Muslim community has had for challenging imperialism and poverty, has been to bear arms and wage Jihad.

It has not been education, aspiration and making full use of the land of opportunity. I can therefore sympathise and appreciate with the French authorities’ desire to clamp down on this quick-fix ideology that has little regard for innocent lives in its quest to redress the imbalance.

Having said all that I disagree with the recent decision by the Mayor of Cannes to clamp down on Muslim women wearing wet-suits. I refuse to call the garment by its insidious name, the “burkini” because I think it’s a wholly inaccurate label and muddies the discourse. Muslim women in wet-suits are soft targets since they are very unlikely to be behind ISIS and extremism, despite the controversially named costume.

Muslim women who wear the costume are paradoxically rejecting the confines of their home and are wanting to participate in the liberating activity of enjoying the outdoors. They have not decided to envelope themselves in an all-concealing burqa to ensure they go undetected and unrecognised.

Rather the wet-suit provides a Muslim woman an opportunity to dip her toe in the water literally and metaphorically which ordinarily she may not entertain were she required to expose more of her body. It is the first step toward the Muslim community appreciating that the Muslim woman can be part of the outdoors as much as the indoors.

There may be a multitude of other reasons a Muslim woman or any woman for that reason wishes to wear it: she may not want to be sun burned; she may have a skin-complaint, she may want to keep warm; she might be body conscious for non-religious reasons; it just might be more comfortable. If we disallow this costume will we apply the same rules to surfers and deep-sea divers, or is that because there is a view that Muslim women would never do professional water-immersion activities?

Banning a latex suit which is not traditionally or religiously orthodox Islamist wear is the first encroachment of our civil liberties. It is far too similar to secular wear to merit a ban. The ban is currently being challenged but if the ban is indeed upheld it is the thin edge of the wedge for something far more sinister.

This rule could be adopted more widely and bar Muslims per se from enjoying other freedoms simply because their dress is more conservative, and much further down the line, it could be used against other communities without any robust rational explanation.

The vision we saw on social media where a woman was forcibly undressed, is not so far removed from the images of the Taliban reprimanding women for not being covered enough. In both scenarios the woman is held ransom to strict rules regarding her clothing. 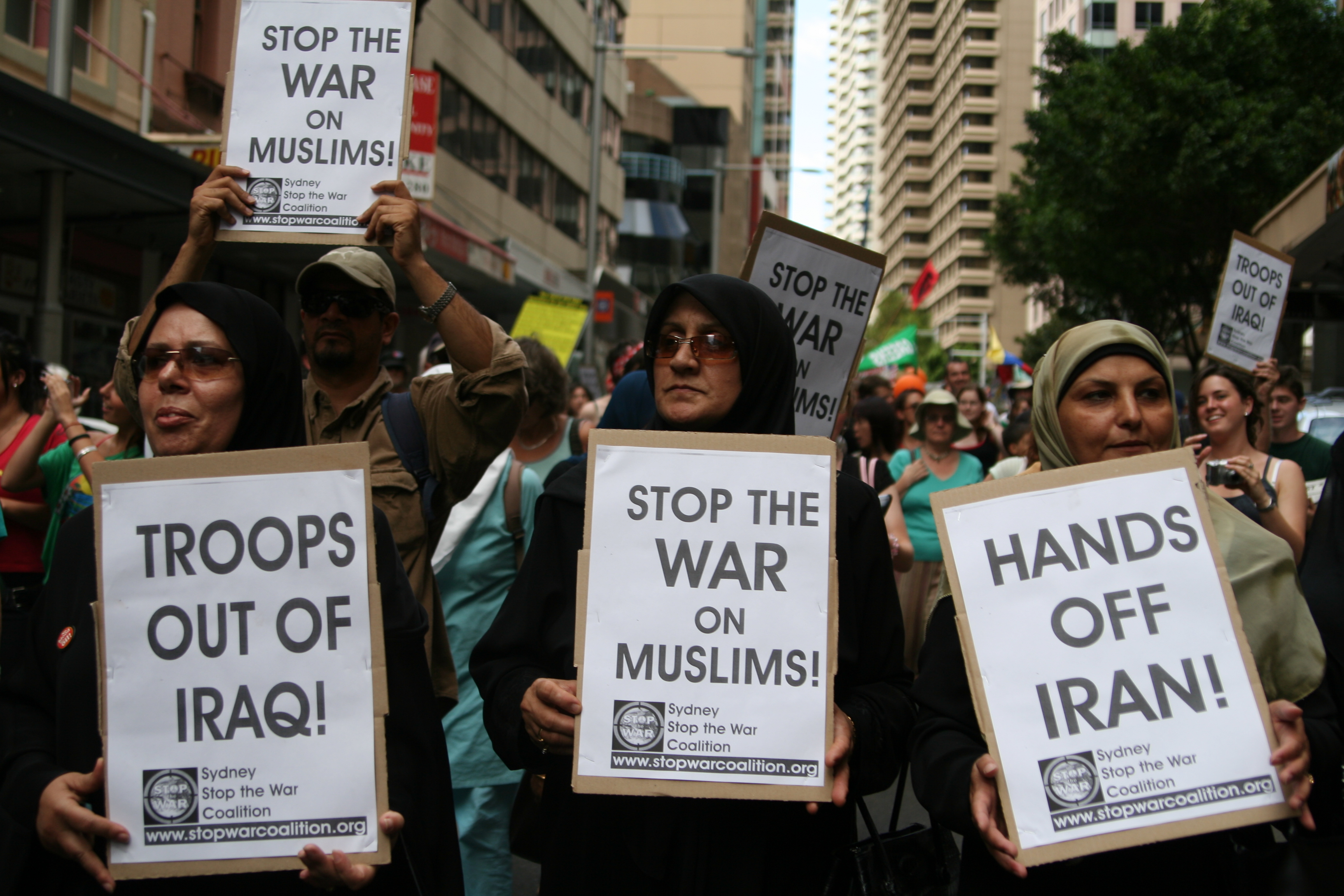 Muslims must also have a duty to appreciate that living in a liberal and free country comes with responsibilities attached. We cannot take living in such countries for granted and it is to be considered a privilege rather than a right. Turning the landscape black with our cloaks does create fear, and in the current climate and because of our community set-ups there is little opportunity for “getting to know you”.

It is imperative we are open and accessible immediately, not through religious exchange programmes, but as people with no political or religious agenda. We need to be sensitive to people’s fear and not introduce religion as our defining characteristic. In a secular society, we must understand it’s a cultural turn-off and something to be confined to the home, despite the pleasantries we may encounter when we animatedly discuss our belief system.

We are living in the West and the hospitality phase is over, now it’s down to business and the sooner we understand that the better. The scales have very much tipped and should we wish to continue to live here without interference, we need to bring something of benefit to social cohesion other than attempting to prove how wonderful our Islamic culture is.

‘Creeping Sharia’ has had its day and if we want to survive in Europe we need to have a far more intelligent strategy, where we can keep hold of our Islamic faith yet not offend the dominant population’s sensibilities. It is going to be a very tricky task indeed, and will need some intelligent thinking rather than a defensive victim approach. Our conduct and a secular attitude is going to speak much louder than any attempts at religious PR.

In short the “burkini” ban is the cumulative result of years of tolerance towards Islamism encroaching into the public sphere, but this recent attempt to deal with it has resulted in unfairly targeting Muslim women. Instead, the pulpits and criminal elements need to be taken more seriously by French authorities and Europe at large, even perhaps reflecting on our relationships with countries that espouse extremist ideology.

Encroaching the civil liberties of Muslim women’s rights to enjoy the sun and water is not the solution. Equally Muslims need to appreciate the honeymoon period of encroaching Sharia is over.

Mahnaz Nadeem is a social activist