Altamira, in Spain, is a testimony to the fact that the “early people” had developed a sense of consciousness and the instinct to enquiry, judging by the inaccessible grottos and niches they crawled into just to express themselves, with the rudimentary tools and pigments their early minds had made efforts to invent. I am not sure if most of the constitutions of the world have the right to enquiry, but it seems to be an obvious truth that there should be an irrevocably, undisputed article in every existing one.

It was the spirit of enquiry which gave us the medical science that is prolonging our lives, that has brought the world a long way from the scourges of unexplained plagues, perpetual hunger, and accepted tribal conflict over possessions.

Yes, it has also given us that ability to experiment how much and how many times we can bring the annihilation of the world to the brink at the click of a trigger — in what is called “the sum of all fears”. But we would rather live in a world with increasing awareness of nuclear destruction than in one with no idea of why our children were not surviving beyond certain ages and why the crops were failing for yet another season.

Reading about Western Civilisation and its history, it seems all enquiry in the medieval times was some sort of blasphemy. The enquiry of who made us, where we came from, why we are here, whether there was a God or not, and so on, would definitely be grounds for blasphemy charges in many nations today, even Western ones. Yet, the same spirit of enquiry shows that the Muslim world or Islamic Civilisation was not averse to this spirit of enquiry and seems to have delved into the Theories of Evolution and Planetary Motions too. I refuse to believe that there is a clear demarcation between the Eastern and Western scholars, or ordinary thinkers who dabbled into dangerous territory and came up with Darwinism and effectively killed God in the West or committed intellectual suicide with Asharites winning over the Mutazalites respectively.

In fact, the more one reads, the more overlapping of religious dimwits and enlightened freethinkers is seen both in the East and the West. The West just has good PR and the East is yet to catch up, considering the imperialism of desert cultures it has to contend with. I tried to find any translations of The Republic, Descent of Man, and The Interpretations of Dreams in my native tongue, but am unsuccessful. You do find plenty of sub-standard literature on the metaphysics of the planetary motions according to God’s Will but I doubt Newton’s Principia Mathematica has ever been translate. Not to mention the reverence given to only one Holy Book in my ethnic community, and the dearth of a culture of public libraries, personal libraries, and critical enquiry. A few brave souls swimming against the tide does not a culture make.

As I sit in a natural Eden of my garden — a resurgence of plants, flowers, trees, bushes, shrubs, weeds, creepers after the September 2014 floods which in its own way re-fertilised the land — I can’t help muse over the fact that the collective spirit of the city either discards these Eden-like truths which fascinated Darwin, or have ossified their minds in the handed down version of its origins. All I need to do is pick up a rock or pebble cracked up or smoothed by water over millions of years and immediately mind-boggling fact of the age of the earth flashes by. In an anthology edited by Alan Grafen and Mark Ridley titled ‘Richard Dawkins: How a Scientist Changed the Way We Think’ – Reflections by scientists, writers and philosophers – this fact is illustrated by asking readers to imagine the time of man on this earth as one meter and the time without any evolved organism as a tape from Manila to Madrid or something to that effect. Mind-boggling! Or more like Earth shattering!

Yet the very theory of evolution can also be used to explain the fact-resistant mutants that we have amidst us who, despite pieces of evidence presented to them, continue to cling to the safety net of a Biblical explanation or Quranic commentary about the origins of the earth. It reminds me of the episode of ‘Friends’ in which the character of Ross, the paleontologist is stunned to learn that Phoebe, his naive, gullible and well-meaning best friend does not believe in evolution or gravity. At the time of a re-watching of the episode, I recall cringing at the use of the word “believe” in Ross’s dialogue, whereas the correct word should have been “accepted” the growing amount of evidence regarding evolution or the immediate and easily proven theory of gravity. Yet, the subsequent resolution of the episodes’ plot conflict is a typical defeated response of Ross, the paleontologist walking out of the room when Phoebe gives him a long-winded, fast uttered wisecracks about the right to stick to her beliefs and the right to choose what to believe.

Ross shutting the briefcase he had brought with the several fossils to show Phoebe without even trying to display them was a stab to the mind, despite the humour of the moment. In my ideal world, I would have sued the writers. But then who am I complain of with the increasing number of “Bollywood Superstitiousia” churning out every now and then from one of the largest film industries in the world with the ‘Raaz’ (The Secret) sequels, the misogynistic ‘Daayan’ (Witch) nonsense, and RGV’s Phoonk (Puff) stuff! This with the ugh-ugh-ew-ew-ew Indian Science Congress debacle of the medicinal properties of cow urine doing the rounds in scientific halls and journals! 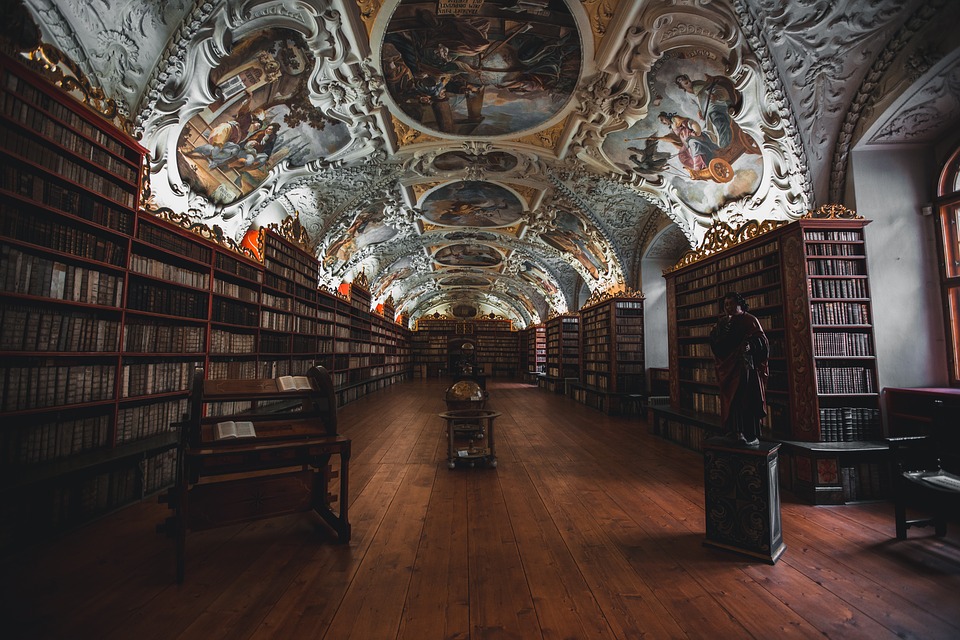 The thing is with the technology and awareness of today’s world about climate change, link between corporate greed and perpetual hunger in developing countries, and religious bigotry as the reason behind wars in the 21st century, it seems absurd that critical enquiry is not the top priority of governments running education sectors, and blasphemy laws are making inroads in previously secular countries. The right to enquiry and the right to express doubts, skepticism, and free thought are as inalienable a rights as the right to life and the right to religion. Let us not forget that.

Of course, for every freethinker, it is a utopian dream to be able to live in times where the mere mention of a possibility of absence of divine power is normal and not reasons for losing one’s head. The existence of pockets of such places, regions, nations, communities, and cultures prove that it is a possibility and we could get there. Until then bloggers risk lives, and poor Christian women languish under death sentences for alleged and unproven blasphemy charges and her lawyers and supporters get assassinated.

There is danger in advocating for secular laws too. The very people you choose to defend their right to believe will also be the first people to scream “Off with his head!” once they come to know about your non-belief. This is an occupational or life hazard that one has to, unfortunately, live with considering how religious people outnumber the non-religious ones. Yet divine laws should not be the basis for constitutions and definitely not be implemented when dealing with critical enquiry, right to freedom of expression and blasphemy laws. Events all across the globe are showing that.

Going back to the Altamira Caves, since we are a species who learn by visuals and short presentations, maybe a spreadsheet of the blessings of critical enquiry vs the legacy of blasphemy or offenses or banned books is what is needed. I am sure many will settle for the right to enquiry.

2 thoughts on “The right to enquiry”